Outside learning with nursery aged children in the depths of winter – chilly, great fun and a fine example of partnership and collaborative working! Just look at the individuals and organisations involved:

I made ceramic play things and clay stamps as a response to the exploratory sessions with the very young children and their teachers. The work was then gifted to the school to as a resource for future outdoor learning. 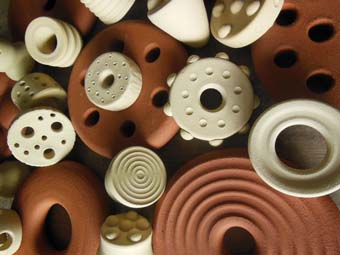 Background to the project:

The Craftplay project brought together WAVE and Craftspace who worked together at Bilston Craft Gallery to deliver a programme of creative engagement sessions with early years’ children. The project engaged with children and their carers through working with craft makers to explore creative play and the natural environment – investigating the part craft plays in developing a sustainable future. By taking the world around us as a teacher and actively interacting with, The Craftplay project sought to inspire children with an appreciation of the environment and its systems, and to enrich their self-belief through creating things themselves by hand.

There is an acute need to support basic wellbeing in the area immediately around Bilston Craft Gallery which has high concentrations of children living in poverty and high levels of deprivation. The sessions provided by the Craftplay project offered a rich, inspiring and fun learning environment where curiosity, confidence and social development were nurtured. In order to chart the progress of their project, WAVE and Craftspace created a great blog. 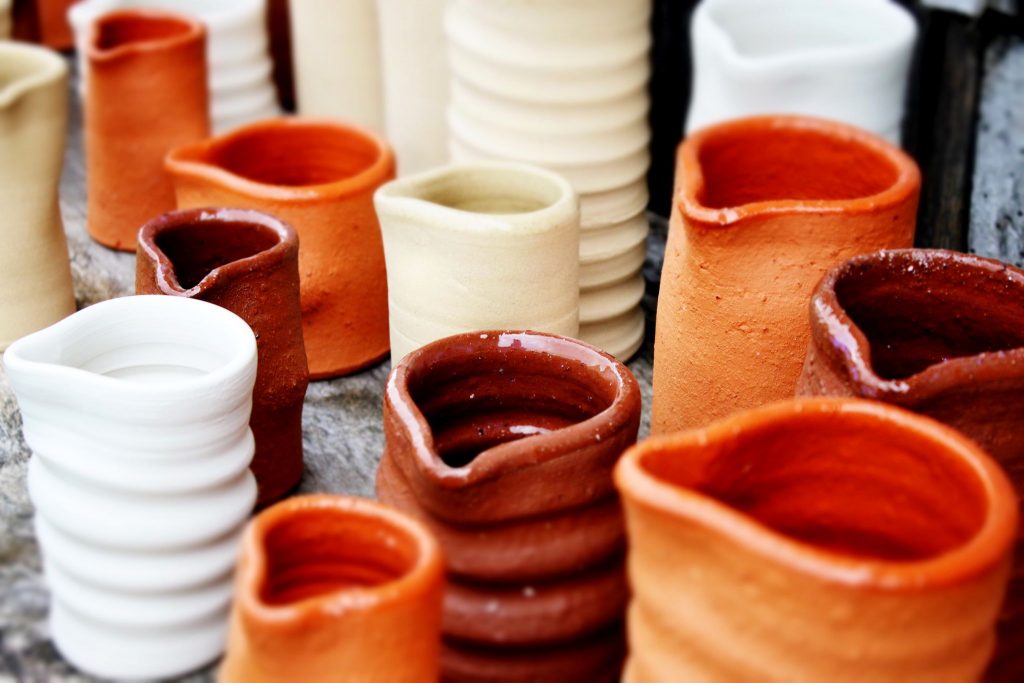 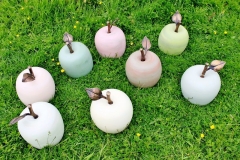 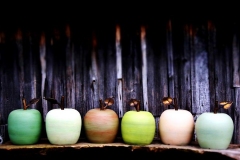 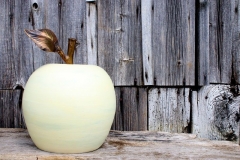 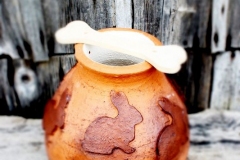 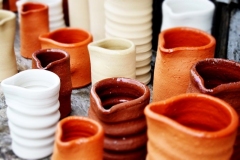 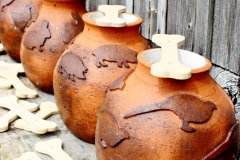 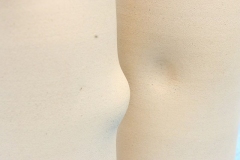 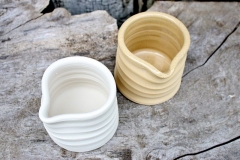 Sensational Clay was my solo show and a culmination of many months of work, exploring ideas of invention, interaction and participation with clay.

All the works in the exhibition were inspired by the five senses: touch, taste, sound, smell and sight. Every item encouraged visitors to interact and explore, inviting them to experience the objects in a very different way than in a typical gallery setting.

A short film accompanied the exhibition which gave further insight into my practice and the processes used:

Included in the exhibition were:

Tables filled with food inspired ceramics, such as giant teacups and biscuits 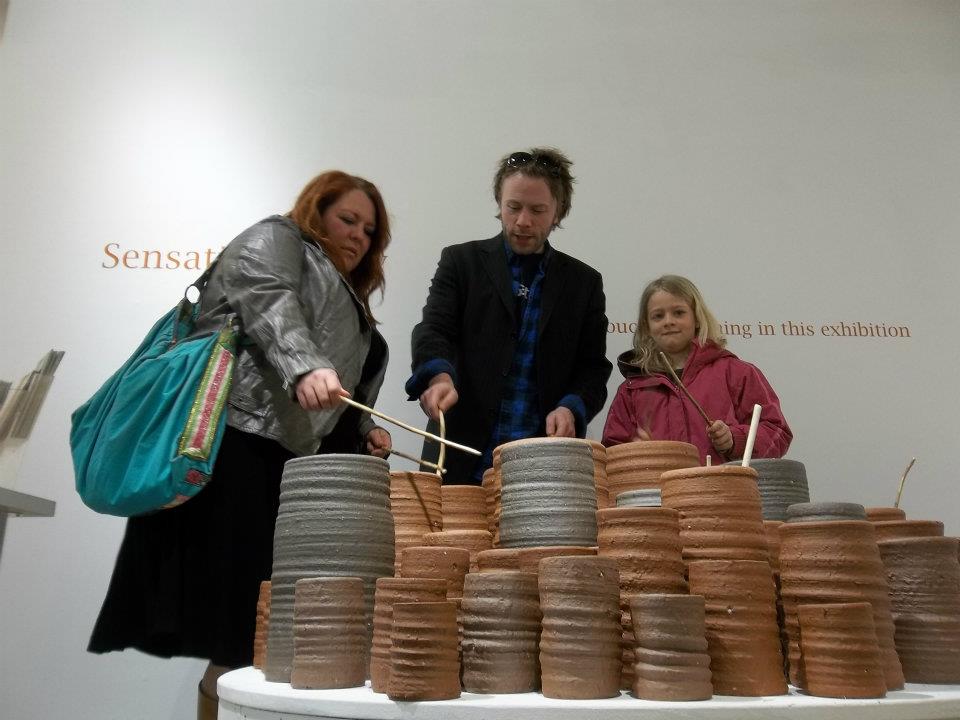 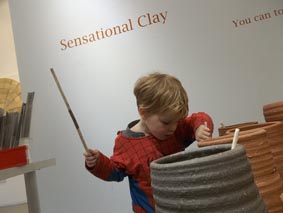 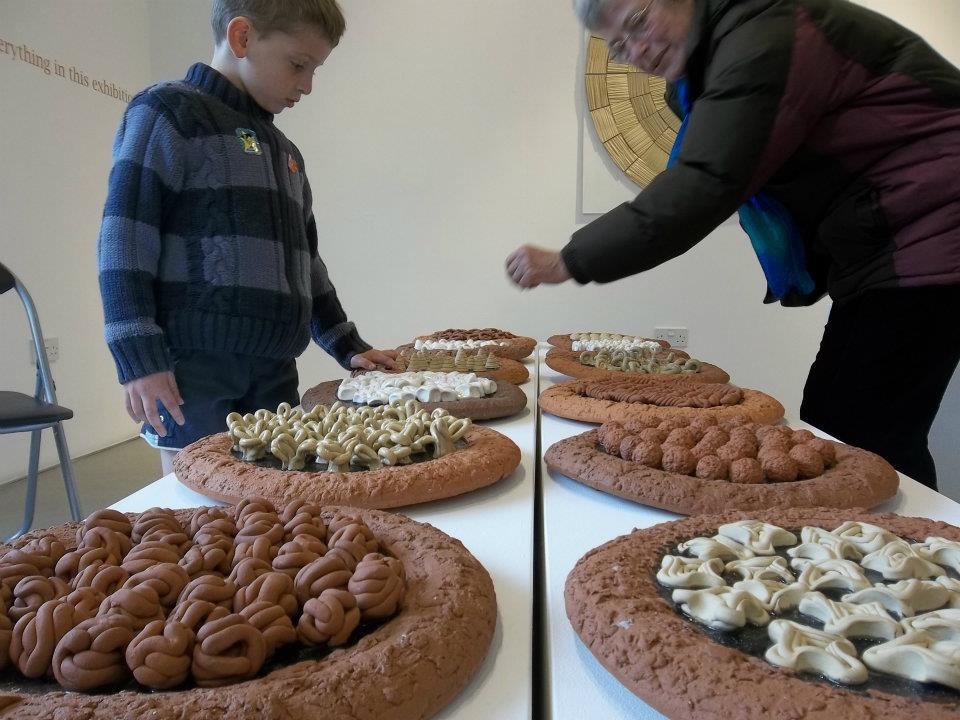 The exhibition toured a further four UK art galleries and was experienced by approximately 12000 visitors. The other venues were: 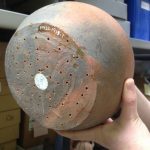 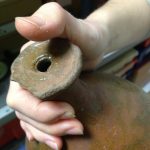 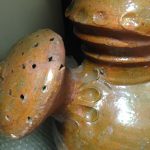 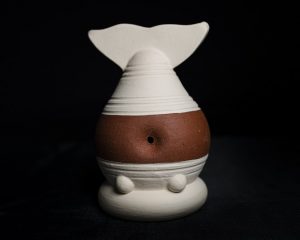 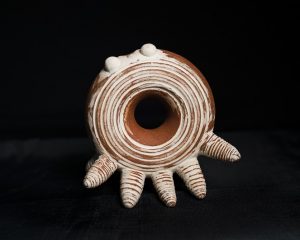 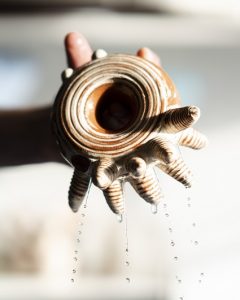 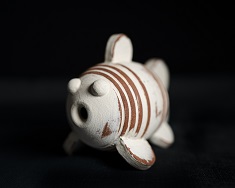 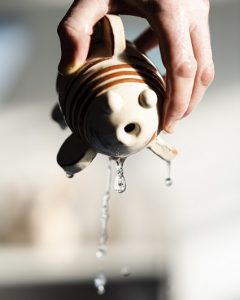 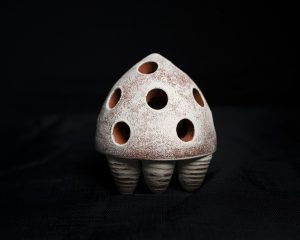 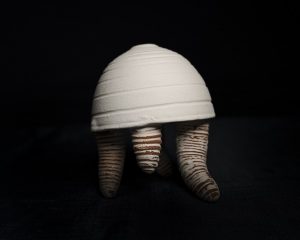